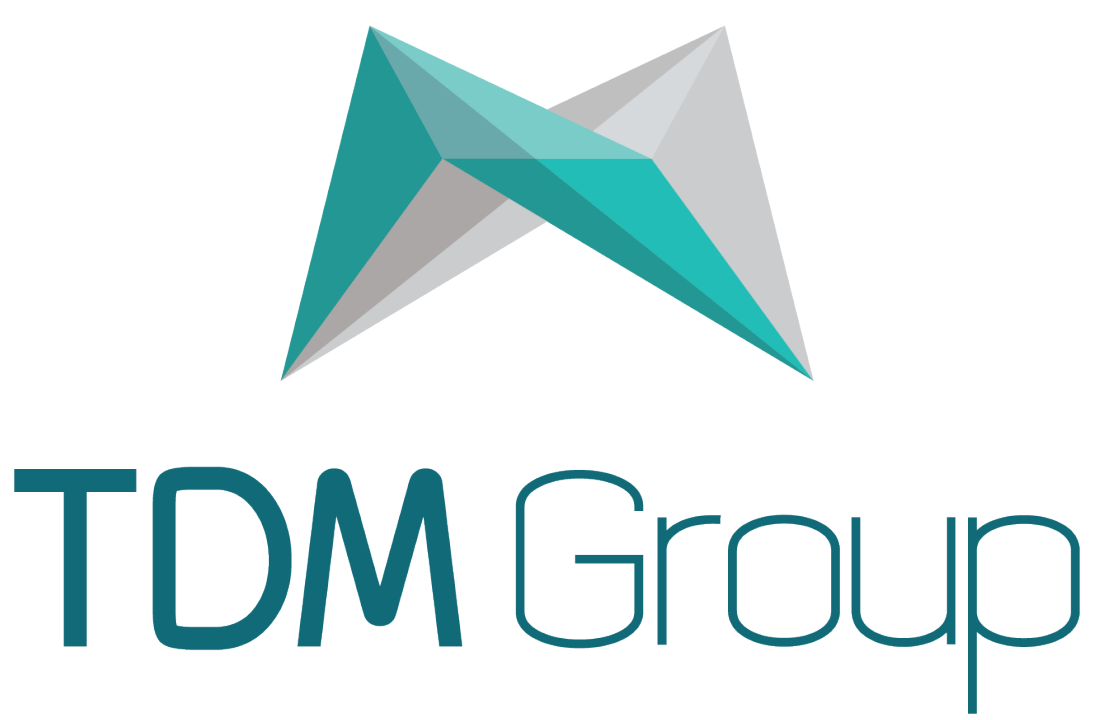 On the morning of December 31, the digging shield - the last part of the TBM tunneling robot called "God speed" - was lowered to the bottom floor of the S9 - Kim Ma underground station of the Nhon urban railway line - Hanoi station.

The digging shield with red flag pattern with yellow star, 6.55m in diameter, 63.3 tons in weight, includes main parts such as cutter head, rake blade, cultivator and excavator teeth... designed to suit the maximum requirements. with the geology of Hanoi. The successful excavation of the shield at S9 underground station has completed the process of bringing all parts of the first metro tunneling robot in Hanoi to the construction site after 2 months of transportation and installation.

The peach shield is painted with a red flag with a yellow star – Photo: TUAN PHONG

Le Trung Hieu - Deputy Head of the Hanoi Urban Railway Management Board - said that the first tunneling robot named "Than speed" was designed specifically for the project of urban railway line 3, Nhon - Ha station section. The cabinet, manufactured by Herrenkecht (Germany), has a length of more than 100m, weighs about 850 tons.

The tunneling robot "Face Speed" works on the principle of balancing earth pressure. Behind the digging shield is arranged a closed partition. The soil from the excavated shield will fall into the sealed cavity and create a pressure balance between the excavated soil and the unexcavated soil, making the excavator mirror stable and non-slippery. Soil pressure in the balance chamber is monitored by special devices placed directly in it.

By design, under ideal conditions, the machine will dig about 10m of tunnels every day.

The digging shield consists of cutter head, rake blade, cultivator and shovel teeth to fit into the head of the tunneling robot with a length of more than 100m – Photo: TUAN PHONG

After pairing the excavator shield with the body of the "Face" robot and aligning it on December 31, after New Year's Eve, the robot will be tested and aligned by experts from Herrenkecht - the manufacturer of this robot. It is expected that the test run and alignment process will take place for 1 and a half months before officially digging the tunnel.

The second tunneling robot named "Bold" will be imported into Hai Phong and transferred to the construction site in Hanoi next week. After the assembly is complete, the two tunneling robots will start drilling from station S9 to station S12 - Hanoi station at the end of Tran Hung Dao street with a total length of 4km. No matter where drilled, the tunnel cover will be installed.

With a tunneling speed of about 10m/day, it is expected that it will take 400 days to complete 4km of metro tunnel from station S9 to station S12.

The dug shield is hoisted to the S9 underground station through the tunnel mouth – Photo: TUAN PHONG

According to the construction plan, the "Bold" tunneling robot will drill parallel tunnels and be 100m away from the "Face" robot to reduce the possibility of vibrations, ensure geological and construction stability in the construction area when do not act simultaneously on the same tunneling location.

Mr. Hieu said that the works next to the Nhon metro tunnel construction area - Hanoi station were installed by contractors to monitor vibration and displacement during tunneling and transmit data to the operation center. When detecting the level of shaking and displacement of buildings close to the allowable limit, the tunneling will be stopped to handle according to the proposed options.

After completing the assembly, aligning the digging shield, "God speed" will test run for 1 and a half months before officially digging the tunnel – Photo: TUAN PHONG

“Construction of works like this will have potential risks, but when the risks have been identified and there are scenarios to prevent and minimize impacts, the possibility of impact will be limited. Also with this tunneling technology, when constructing the Ben Thanh - Suoi Tien metro in Ho Chi Minh City, the largest settlement point is 8 mm, important points such as the city theater only subsided less than 1 mm, not affecting the structure. project," said Mr. Hieu.

Delegation of the Ministry of National Defense of Vietnam attended the international arms exhibition. 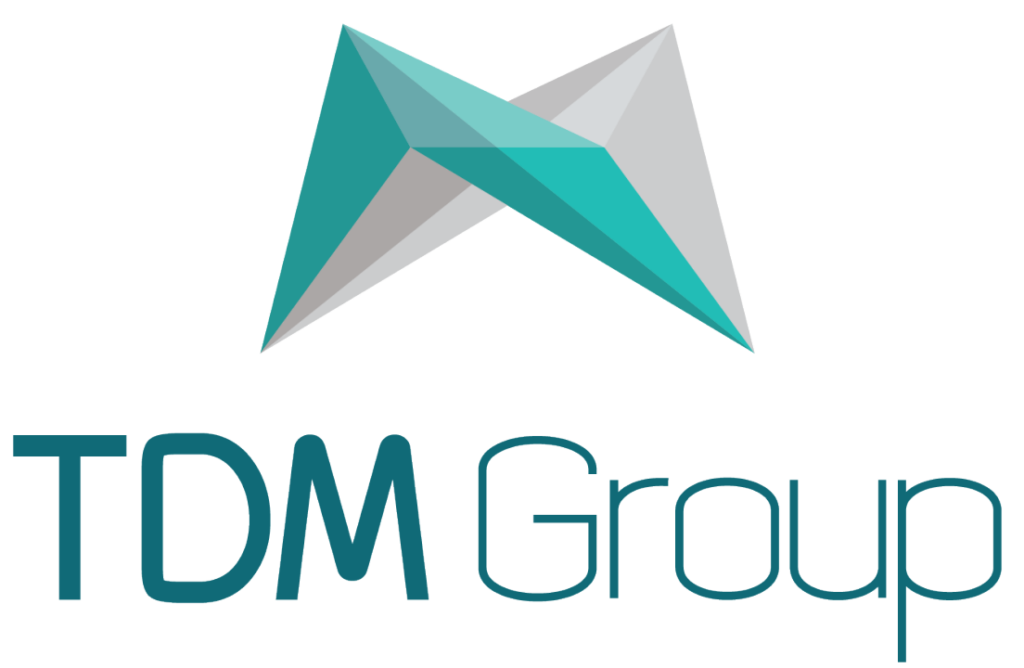